The blues are confident they can agree a £30m deal with Bournemouth for striker Callum Wilson in January. 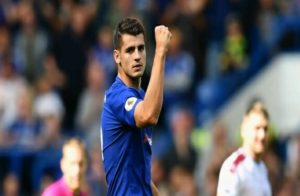 They seem to make most transfers with Barcelona, as Barcelona are ready to launch a January move for Álvaro Morata and Andreas Christensen, most likely on an initial loan until the end of the season. While Chelsea are eyeing a January swoop for Barcelona midfielder Denis Suárez to replace Cesc Fàbregas.

José Mourinho seems to concentrate most of his resources in procuring defenders this January with no intentions made yet to strengthen the midfield and forward.

Manchester United are considering making a record-breaking bid for Kalidou Koulibaly, with Napoli wanting £100m for the defender. 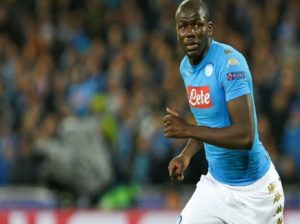 They may be in pole position to land Alex Sandro as well – but could be set to lose Paul Pogba as part of any deal as Juventus are interested in Paul Pogba.

Chris Smalling has signed a new contract at Manchester United until 2022. David De Gea is ready to make a stunning U-turn and sign a long-term Manchester United deal.
Due to the badblood with Jose Mourinho, Antonio Valencia is open to leaving in January.

Sources say Martial will leave Man United for Madrid at the end of the season.

Manchester City are plotting a stunning move for £50m-rated Leicester defender Ben Chilwell.
They are interested in 19-year-old Kai Havertz. The Bayer Leverkusen youngster has scored six and assisted six goals in the Bundesliga this season and is valued at €55m. 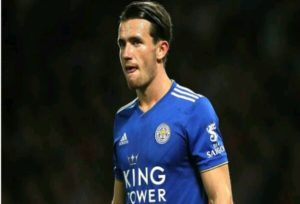 Real Madrid are hoping to agree a £10m deal to sign Spanish midfielder Brahim Diaz from Manchester City in January.

These three are yet to disclose most of their plans about this transfer window
Tottenham will be interested in signing Real Madrid midfielder Marco Asensio if Christian Eriksen leaves the club. 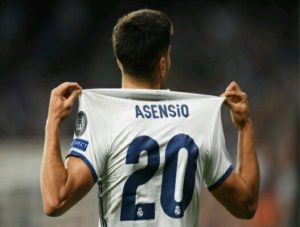