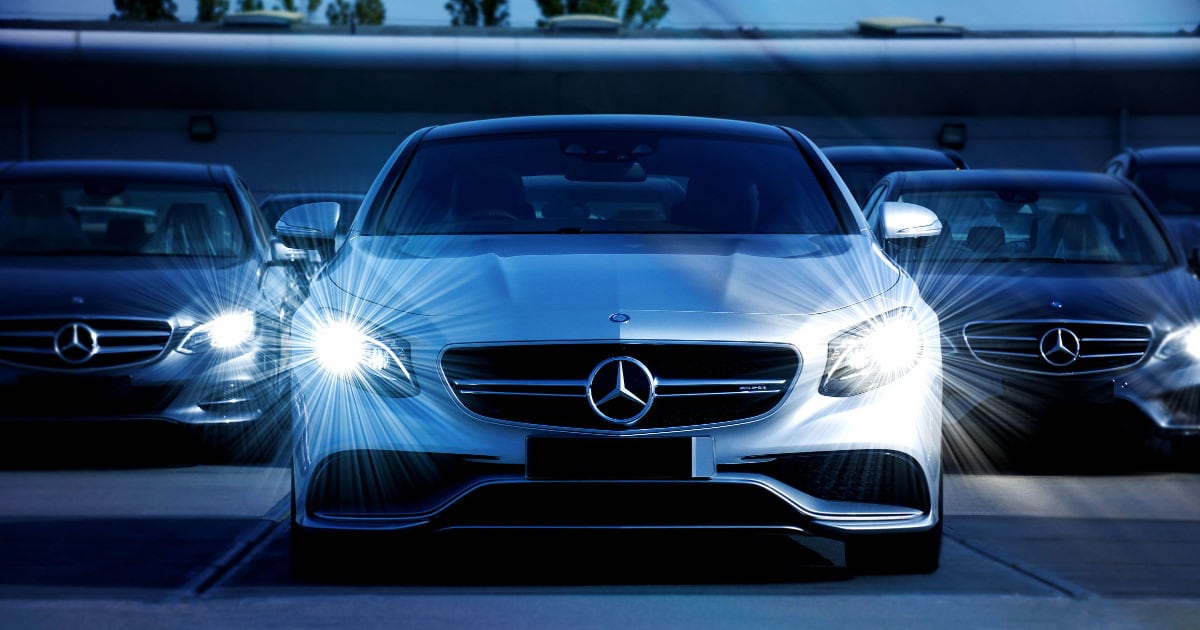 Have you ever seen these acronyms; AWD, 4WD, 4X4, FWD… on a car before? Do you even know what they mean? Do you know that they say a lot about how your car drives?

Well, guess what… We are going to tell you!

What Are Drive Wheels?
A drive wheel is the wheel of a motor vehicle that transmits forces, transforming torque into traction force, causing the vehicle to move. In simpler words, drive wheels are the wheels that the engine turns, which as a result, causes the engine to move.

Front Wheel Drive(FWD)
Front-wheel drive (FWD) is the form of engine and transmission layout used in cars, where the engine drives the front wheels only. Most modern front-wheel-drive vehicles feature a transverse engine, rather than the conventional longitudinal engine arrangement generally found in rear-wheel-drive and four-wheel drive vehicles.
Most FWD layouts have their engines in the front of the car. Sometimes however, the engines are placed on the rear of the car, but only a very few cars use that layout.

Front-engine transversely mounted engine front-wheel-drive (FWD) layout places both the internal combustion engine and driven roadwheels at the front of the vehicle.

Rear Wheel Drive(RWD)
These are cars in which power is transmitted from the transmission/engine to the rear wheels by means of a long drive shaft to a differential.

All Wheel Drive (AWD)
The AWD combines the advantages of both the FWD and the RWD but not without inheriting some disadvantages.

Four wheel drive fondly called 4×4 are car drive trains where power can be sent to all the four wheels when needed, but in normal driving conditions, you have two driving wheels, mostly the rear wheels. They can also be referred to as optional All wheel drive.

For long drives with little traffic you may want to drive an FWD drive and get good fuel consumption for that choice. Meanwhile, if you are not bothered by the extra fuel consumed and you want better handling you may like to own a Rear wheel drive.

Your AWD is a great blend of Off-road capability and urban cruise, however understand the inherent disadvantages before opting for one.

As a regular off roader or if you live in the country side, you might want to drive the 4WD that consumes fuel around town. You’ll be glad as you will glide easily across rough and difficult terrains.

Your drive wheel greatly impacts your style of driving, know it and know your self ( don’t show off more than the capacity of your car or yourself).
You can also decide to learn more about cars at www.iknowmotors.com. Thank you.